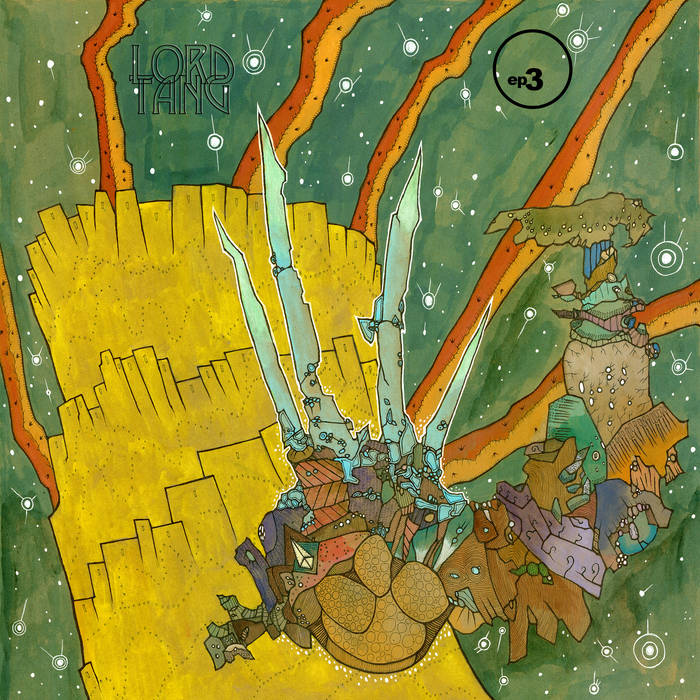 tHE bAWD oF eUPHONY

Lord Tang presents EP 3, the third and final EP of the trilogy he has put together for Alarm and Gigante Sound. A journey that began in 2014 is now at an end. ILord Tang extends the dubbed out sound he has been mining into a more minimal, focused sonic territory, all the while pushed through the blender of dirt and grit that has characterized the series.

Third in a series of three EPs on ALARM. mastered by Marcus Schmickler at Pietopraxis, comes in handstamped discosleeve, with printed foil inlay.

Bandcamp Daily  your guide to the world of Bandcamp

Interviews With Butcher Brown and Slauson Malone, plus LP of the week by SAULT.