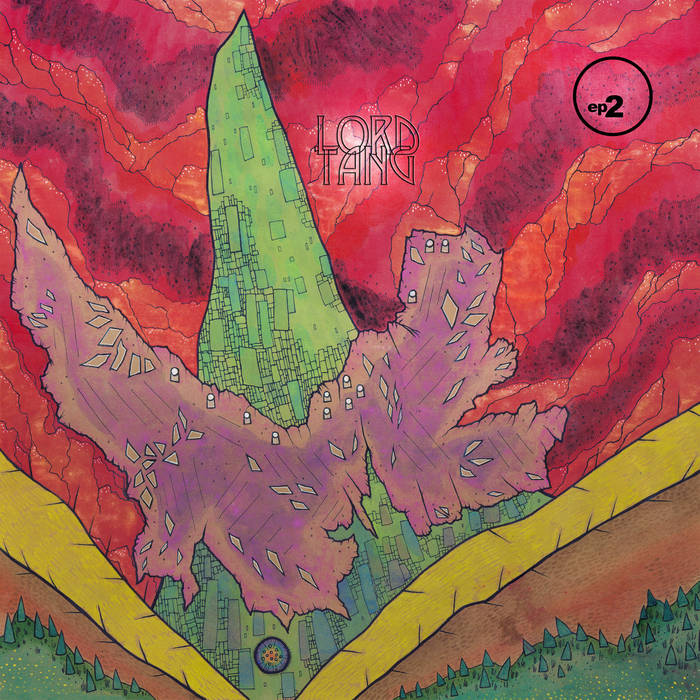 Gigante Sound (Oakland 94606) in partnership with Alarm (Mitterteich 95666) are proud to bring you the second in a three EP series by Lord Tang, EP2! Following on from EP1, released in June 2014, Lord Tang digs further into his dub DNA and twists it into lurching rhythms that hunchback along with glee and abandon.

During the making of this EP, Dominic Cramp, the producer behind Lord Tang, revisited 'Titus Groan' the first book in the classic Gormenghast series by Mervyn Peake; and the insular otherworldliness can be felt throughout the music and acknowledged in the titles, 'Flay's Gait' and 'The Breakfast'.

Melodies break, beats don’t resolve, elements lurch and sway with the tides. Yet underneath it all is a stubborn anchor where Lord Tang reaches back to the dub form. With dub, it is the bass that glues all the swirling pieces together and with Tang, it might sometimes only be a carved space where the bass would be, but it holds!

Bandcamp Daily  your guide to the world of Bandcamp

Interviews With Butcher Brown and Slauson Malone, plus LP of the week by SAULT.